I know this is already old news ( a couple of days ) but I don't read newspapers and only found out by catching up on my favourite web comic: Order of the Stick that has made a tribute comic as part of its ongoing storyline that says what I would like to have said only far more eloquently than I could have. The UK's Telegraph Newspaper also has a decent obituary.

And finally, a couple of comments from The Register

"Not only can I recall spending hours during my youth playing D&D and AD&D, I can also remember some of my early coding attempts such as different sided dice, character generators, random encounter generators etc." by Antony Pearce

"some people get a country mourning for them .. a few get the whole world .. this guy has the flags lowered in worlds without number" by Kurt Lundqvist
at March 06, 2008

“OK what’s your pitch” “Everyone loves cats, right & look at the popularity of My Little #Unicorn . We could genetically engineer &amp... 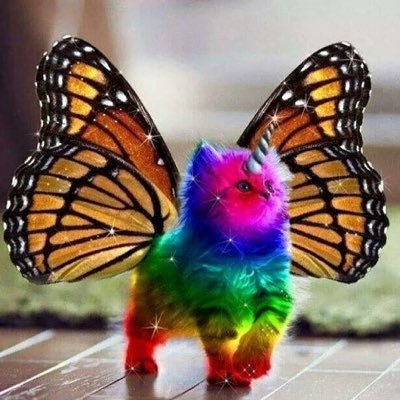